Queen's Jubilee gives Warwickshire pupils a day off next year 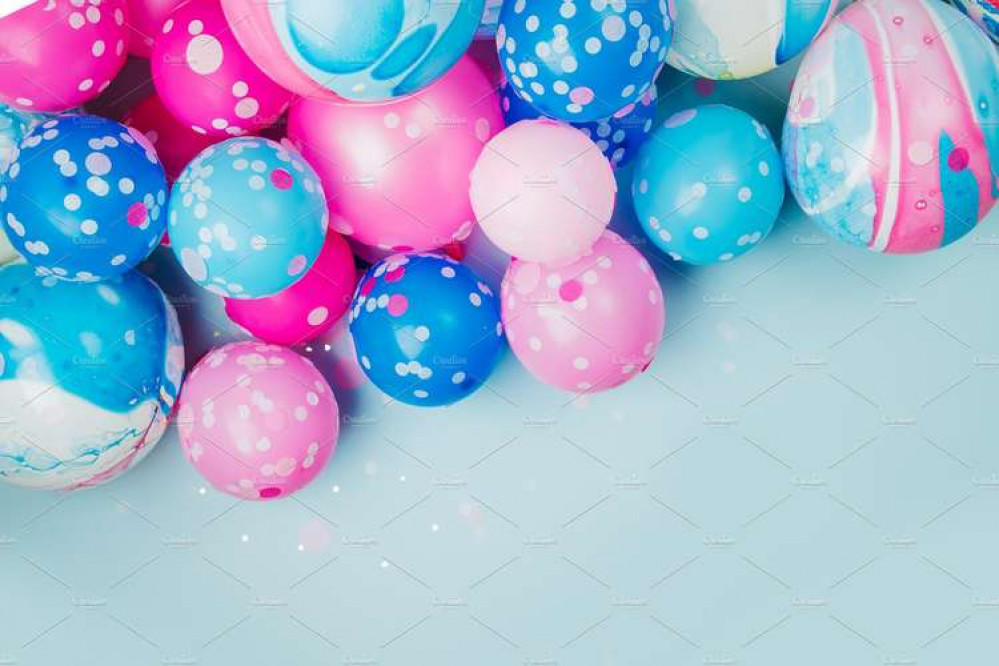 Celebrations will take place over Warwickshire (Image by Pexels)

Children across Warwickshire will break up for summer a day early next year, thanks to the Queen's Platinum Jubilee.

An extra bank holiday had been agreed for Friday, September 3, but this falls within the summer half-term so pupils would not benefit. Instead, it has been agreed that the additional one-day holiday will be taken by schools on Friday July 22, meaning the summer term will end the previous day.

To accommodate the additional holiday, amendments have been made to Government regulations which set out the minimum number of sessions which must be held in the school year. For 2022 this will be reduced from 380 to 378 – there are two sessions in each school day.

Among the events planned nationally to celebrate the Queen's 70-year reign are a Buckingham Palace pageant with more than 5,000 performers, the lighting of beacons across the UK and a concert at the palace featuring star performers from around the world.

Although the 70-year milestone will be reached on February 6, the celebrations have been planned for the first week in June as they were for the Golden and Diamond Jubilees.