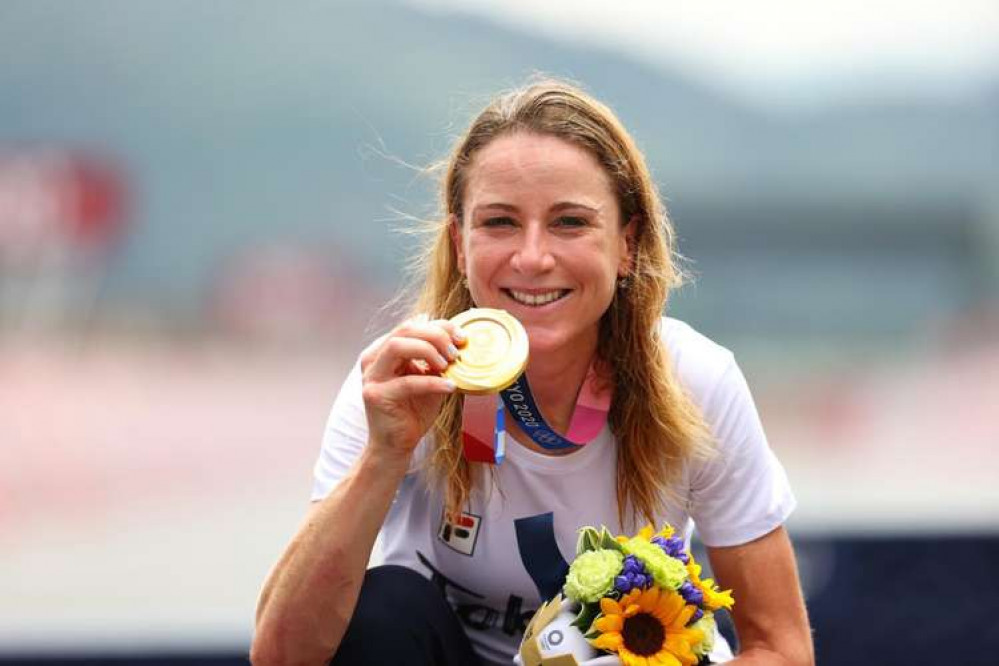 More exciting news for Warwickshire cycling fans, as Annemiek van Vleuten, Olympic time trial champion and road race silver-medallist, has confirmed that the 2021 Women's Tour will be on her end of season programme.

Van Vleuten, riding for The Movistar Team, has already had a stellar August, having won the the Ladies Tour of Norway at the beginning of the month.

She secured two medals at the Tokyo Olympics before returning to Europe, to win the one-day Donostia San Sebastian Klasikoa less than a week later.

The announcement that her end of season programme will see her return to the UK's biggest professional women's race will be the first time she has taken part in the event since 2014.

The Time Trial, which will be taking place in Atherstone, is particularly close to Van Vleuten's heart and she has spoken of her excitement to see the Women's Tour including its first-ever race of truth, saying: "This news makes me really happy! Time trialling is an important part of cycling – it is a Olympic discipline – but we don't have many opportunities to ride them, so I'm really excited that the Women's Tour has added one! This type of stage is good for me – but it's also good for the future of cycling: younger athletes can learn so much by doing them.

"The Women's Tour is such a great event – I still get goosebumps when I think about how many schoolchildren line the side of the roads. I hope that this is the case once again in October!"

Cllr Izzi Seccombe, Leader of Warwickshire County Council, said: "It will be so exciting for fans of cycling in Warwickshire to have such a unique opportunity to see cyclists of the calibre of Annemiek van Vleuten competing in the county when Atherstone hosts the Women's Tour's first ever time trial in October.

"Now we are looking to cautiously and safely open up our economy more broadly and welcome more visitors to the county, as well as being fantastic entertainment for spectators, this event will be of huge economic benefit to the area. It's an opportunity for local businesses in Atherstone to celebrate and embrace cycling as the race comes past their front door, as well as for others to maximise on business opportunities from increased customers and visitors to the county.

"Warwickshire has a rich history in hosting high-level cycling events having previously played host to legs of both the men's and women's Tour of Britain over the last few years and has also been selected as the location for the Commonwealth Games Road Race in 2022 demonstrating that the county is a world-class location for cycling and for world-class cyclists."

As a double World and multiple Dutch time trial champion van Vleuten is sure to be among the favourites for the Atherstone individual time trial at the Women's Tour, which is sure to play a key role in deciding the race overall.

Find out more about the routes for each stage of the Women's Tour: [L] https://www.warwickshire.gov.uk/news/article/2299/history-in-the-making-as-routes-are-announced-for-women-s-tour [L+] here. [L.]

Queen's Jubilee gives Warwickshire pupils a day off next year