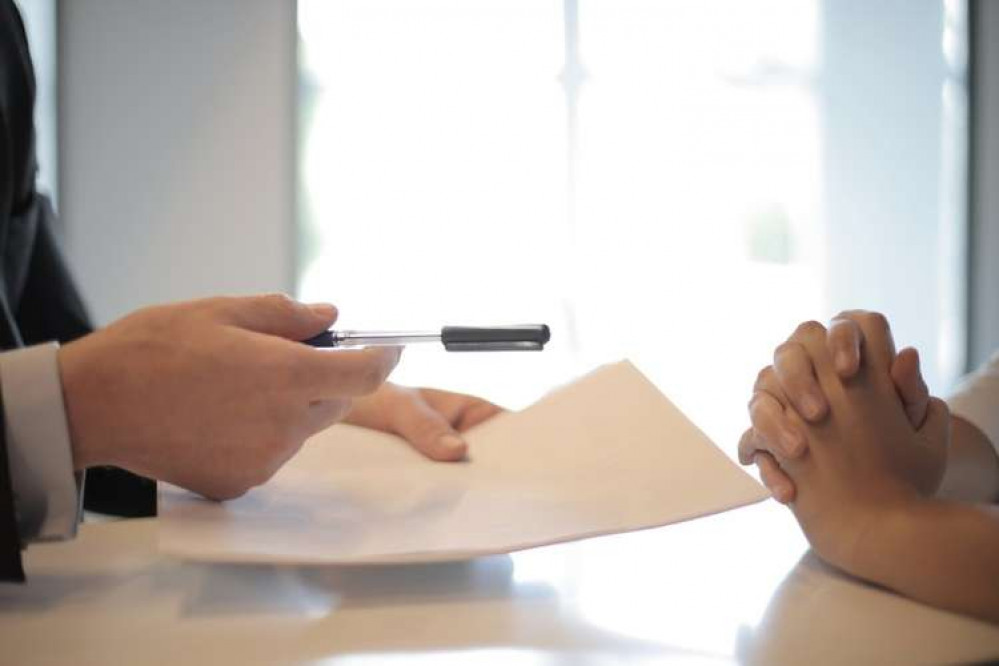 Unite Union has one of its offices at 90 Short Street, Coventry (Image by Pexels)

Unite Union, with a base in Coventry, has recently made headlines for being outspoken about Amazon's treatment of workers.

Now, with six weeks to go until the end of the Coronavirus Job Retention Scheme (CJRS), the country's leading union yesterday (Wednesday 11 August) called on the government to think again to avert immediate job losses and growing poverty for hundreds of thousands of working people.

The CJRS, also known as the furlough scheme, is set to end altogether on 30 September. At its peak, it provided wage support for over 11 million UK workers.

Unite, which played a central role in negotiating the scheme, says that in July around two million workers were still on the scheme, more than had been anticipated, reflecting the continuing troubles for parts of the workforce and underlines that the economy is yet to recover from the crisis.

Furloughed workers are currently receiving 80 per cent of their wages, with 60 per cent paid by the government and 20 per cent from their employer.

When this support ends in September, those still unable to return to work will be forced onto Universal Credit, a system that takes five weeks to provide any sort of income beyond a loan, and where the financial support is among the worst in the developed world.

The government also plans to cut Universal Credit by £20 per week - £1,040 per year - on 30 September, despite warnings from Unite, charities and Conservative MPs that this will deepen child and family poverty.

Unite is calling upon the government to think again, not to dump furlough, but to adapt it to protect jobs and to retrain workers, including using it to build the skills urgently needed to address the climate crisis and the skills shortage.

Speaking for Unite, assistant general secretary Steve Turner says: "The end of furlough in six weeks' time will see an overnight jobs crisis and a crash in incomes for hundreds of thousands of workers who are on the scheme through no fault of their own.

"These workers are in the very sectors that have been hardest hit by the government's approach to managing the re-opening of the economy.

"The travel, hospitality and aviation sectors which depend on tourism and travel to thrive, alongside many in manufacturing dependent on consumer confidence and global supply chains are still in a state of Covid disarray. This summer's re-opening chaos has only brought more troubles to these industries and their workforces.

"Ending the furlough scheme on the day that Universal Credit is cut by £20 a week is heartless, but it is also economically damaging given that this money is spent in our communities on our high streets protecting further jobs and livelihoods.

"It's a senseless, unjust move by the government to plunge these workers and their households into an immediate and chronic income crisis, so the government must think again.

"The taxpayers of this country made a massive investment in keeping working people off the dole and out of poverty. But by pressing on with its plans to pull the rug out from under working people at the end of September, the government is pouring this investment down the drain.

"Far greater thought must be given to adapting the scheme to ensure that we use it to up-skill and retrain workers as we adapt and transition our industries to meet the climate crisis. It should also be used to support short-time working arrangements until demand returns and assists workers to move into sectors where there are vacancies.

"Furlough could also be used to help address the skills crisis we face across the economy, from engineers and plumbers to lorry drivers and digital workers.

"This scheme was a huge step forward for this country, and put us on a par with other advanced economies. For the government to dismantle it is a purely ideological move which will bring further damage to our economy and working people.

"Ministers must put the country first - don't dump furlough, adapt it to avoid an incomes crisis and to work in the national interest as we repair from Covid."

Whitestone: an entire bottle of liquid tipped down a Nuneaton mailbox