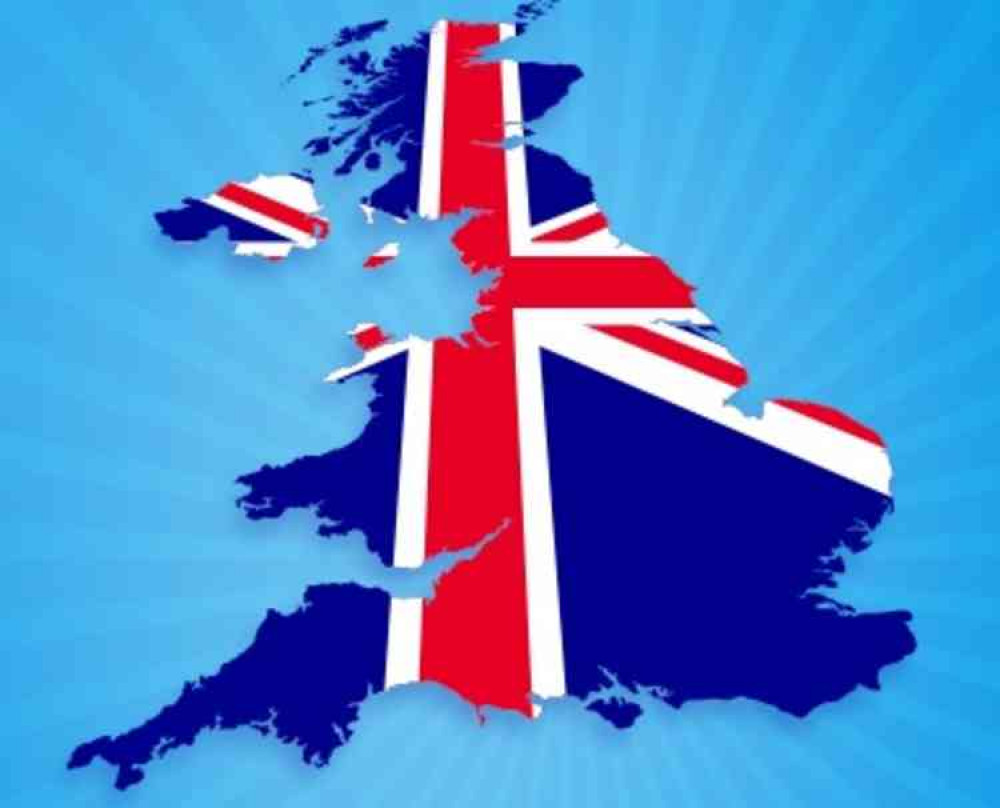 Pleasure spend: More per head since March than anywhere else in the county

LOCKDOWN-WEARY residents in Atherstone may be hiding more of a contented "inner smile" these days, latest research reveals.

For it suggests townsfolk have been experimenting in the bedroom during Covid-19 restrictions, according to the UK's biggest sex toy retailer.

A new map produced by Lovehoney puts the town on top of a list of sexiest places in Warwickshire.

Atherstone's population has spent more per head on sexual pleasure since March than anywhere else in the county – or neighbouring towns and cities including Birmingham and Coventry.

It is ranked 62nd overall in the country – just behind Salisbury – and way ahead of Nuneaton, Hinckley or Tamworth. Sunderland is out in front in a survey of town and cities.

Lovehoney says there has been a big rise in sexual activity since lockdown.

The Long Street businessman told Nub News: "Atherstone customers seem to like their space in which they can do their bits and pieces."

Atherstone leads the way locally in the Lovehoney list – coming in 62nd place.

A Lovehoney spokeswoman added: "We have seen a huge surge in activity as singles and couples look to escape the pressures of lockdown by experimenting more sexually.

"All our data shows that couples with great sex lives enjoy higher overall levels of happiness."

Atherstone, are you up for a challenge on NINEteen fronts?